I originally had this as a FB post, but I thought I’d put it here as well. Warning: Post contains no whining or finger-pointing.

<Steps on soapbox to begin rant>
I’ve been added to Pantsuit Nation twice, and twice I’ve left. This time I blocked myself from being added back to it. Here’s why: I can handle organizing for protests or to work on the 2018 election platform or something productive. I cannot handle people whining about various and sundry things. (Some clearly made up from attention-seekers.)

I’m pagan, lesbian, “a progressive conservative,” and pescatarian. I’ve experienced misogyny, anti-LGBT sentiment and actions, Christians who’ve persecuted me and tried to get me fired, and people who like to snark about non-meat-eaters. I’ve had to pay for private insurance for my wife for most of our 21 years together because we couldn’t get legally married. I’ve been cat-called on a college campus by groups of Middle Eastern males and groped by boys I thought were friends. You don’t see me developing prejudices or complaining about past/current injustices. Life hands you lemons? Make goddamn lemonade and sell it to the masses.

I respect action, not complaints. My first principal said: If you have a problem, when you come to me, also have ideas for a solution. I disliked her, but I respect the sentiment. 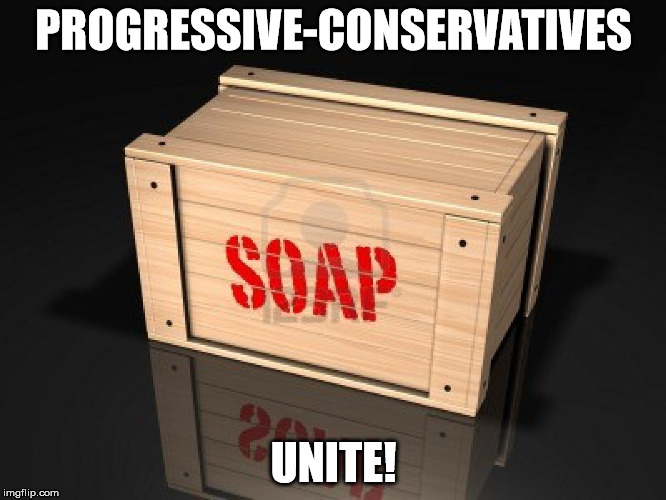 I’m sorry HRC didn’t win. I’m sorry the VP is a guy who openly tries to marginalize LGBTQ persons. I’m hopeful that the Orange One will shake things up, not listen to the establishment advisers he’s installing in the Cabinet, and add some spice into Paul Ryan’s life. I’m hopeful that people will form a new party called Progressive Conservatives and nominate my sister for president. I’m hopeful that my new SAFE Security series will take off. I’m hopeful that I’ll be able to finish revising my dark fairy tale novella and write a second one this month. I’m hopeful that more women will take self-defense classes. I’m hopeful my teenagers will turn back into people. Most of all, I’m not complaining–I’m making a plan for the things I can control and moving forward.